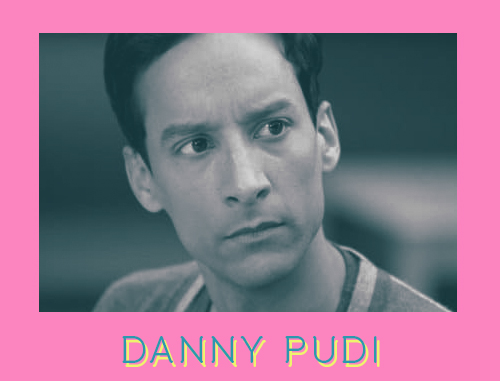 He is known to most of y’all as Abed Nadir from the NBC/Yahoo comedy series “Community”, Brad Bakshi in the Apple TV series “Mythic Quest”, voice actor for the Duck Tales reboot, as well as the lead in the film “The Tiger Hunter.”

Danny has just landed the lead role in an upcoming film, BabySplitters – that is written and directed by Sam Friedlander and is currently in it’s preproduction phase. He also shares a funny story about his search for raw mangoes and what life is like as a busy actor and a full-time father of twins!

A Podcast starring Sweety & Pappu. Listen to us quip about Indian culture, feminism, sexuality, Bollywood, the 90s, bad art, existential crises, puppies, bunnies, unicorns and rainbows. We promise to whine about everything.